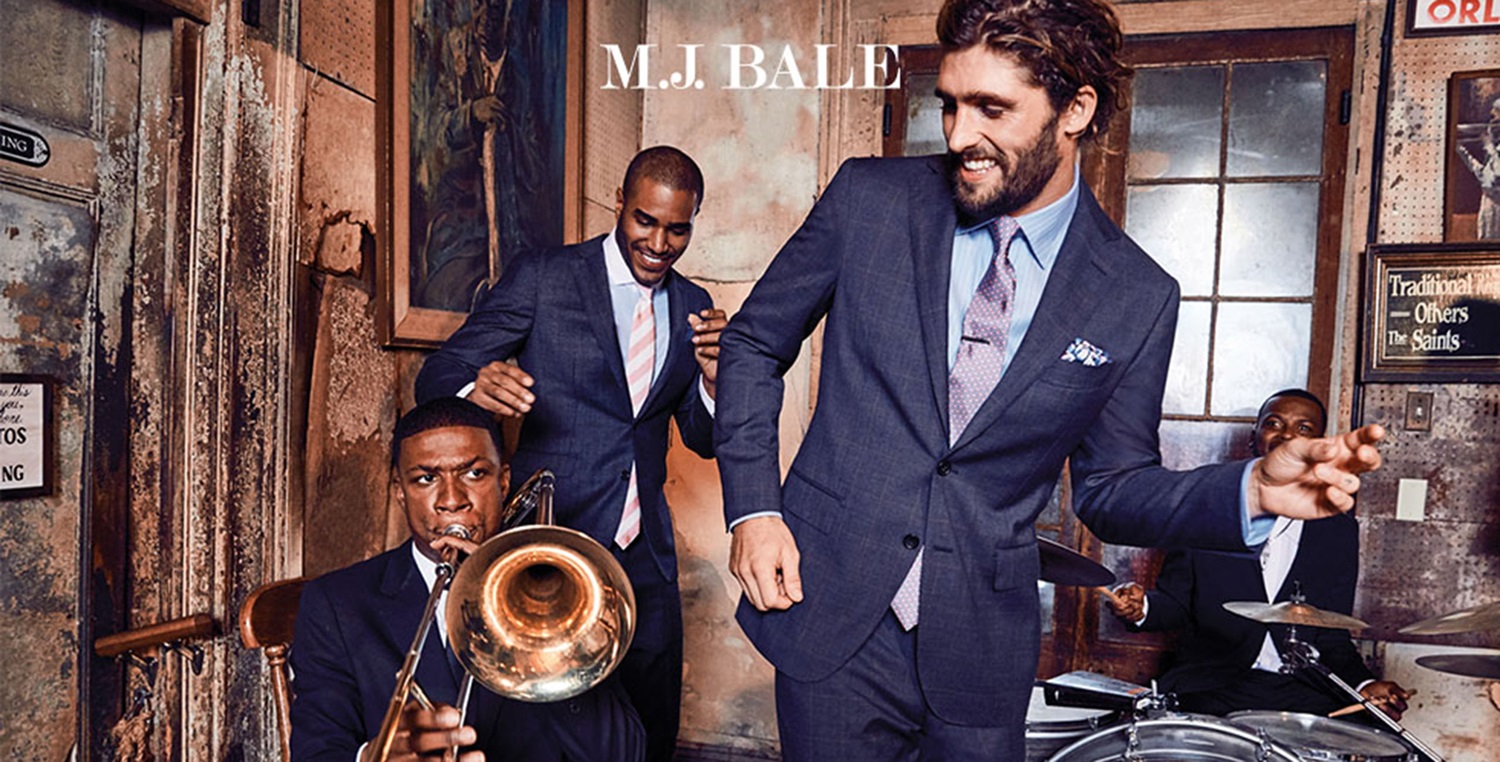 On July 5, 1981, trumpeter Miles Davis, jazz's so-called ‘Prince of Darkness’, returned to the stage in New York after a 6-year hiatus. "Rebirth of the Cool” ran the headline in the LA Times the following day, calling Davis’ return in New York "the most anxiously awaited event in the world of jazz.” The title of the article, "Rebirth of the Cool”, was in reference to both Davis’ 1981 renaissance and his original album — Birth of the Cool — that captured his band sessions over the period 1949-1950. The sound Miles Davis and his 8-man ensemble ushered forth in Birth of the Cool was a more serene, unhurried and softer evolution of be-bop jazz.

Whereby be-bop, as immortalised by legendary trumpeter Dizzy Gillespie and saxophonist Charlie ‘Bird” Parker, was spontaneous, up-tempo and aggressive. Davis’s ‘cool’ jazz was patient, smooth and elegant. And whereas be-bop broke all the rules of jazz, Birth of the Cool re-wrote them.

“Birth of the Cool came to symbolize the style and attitude of an era, wrote author Lewis Macadams. "And Miles Davis, with his “clean as a motherfucker” custom-tailored suits, his Picasso-like “cold flame”, his “take no prisoners” approach to the work, came to epitomise its art.”

Much the same, M.J. Bale's Autumn-Winter 2018 collection represents a renaissance of smooth, graceful tailoring, coupled with technological innovation. “Everything must change in order to stay the same”, wrote the Italian author, Tomasso di Lampedusa. Likewise, M.J. Bale’s Autumn-Winter 2018 emphasises the need for reinvention while staying in one place, and the necessary creative tension between tradition and modernity. The collection triumphs a return to dapper, 1930s-era Glen, Windowpane and Prince of Wales check suits as well as a half-turn towards technical innovations such as water-proof Acqua™ suiting fabric, ‘Dry’n’Fly iron-less shirts and water-repellent Macintosh coats and shirts woven entirely from Australian Merino wool.

To capture this collection's spirit M.J. Bale travelled to New Orleans, USA, to shoot the AW 18 campaign. Few cities represent the art of reinvention while staying in one place like the 'Big Easy.’ The multi-cultural, liberal and old-world New Orleans is not just the birthplace of writers and musicians like Truman Capote, Louis Armstrong and Fats Domino, it is also considered to be the birthplace of modern jazz. Nearly 100 years before Miles Davis’ 1981 New York concert New Orleans native Buddy Bolden was pursuing his “hotter” sound, playing a new form of music that combined the rhythms of ragtime and the bent notes and chord patterns of the blues with the instrumentation of the traditional brass brands and string ensembles. The new music had tempo, vigour and bite. It was “ragged and raucous.” “[Buddy] was a musician,” wrote Sidney Buchet. "No one had to explain notes or feeling or rhythm to him. It was all there inside him, something he was always sure of.”

What Bolden and then Jolly Roll Morton did was essentially Americanise African music and Africanise American music, what the academics call syncretism — the blending together of cultural elements that previously existed separately. This dynamic, so essential to the history of jazz, is also the essence of M.J. Bale today. Over the brand’s past 9 years, M.J. Bale Founder & CEO, Matt Jensen, has essentially Australianised the sartorial traditions of Europe and Britain, blending and adapting formal tailoring to the Australian climate and global-roaming man, using Merino wool as an instrument of change. Similar to jazz, characterised by a sequence of seemingly discordant notes, tones and rhythms that merge to create a harmonious melody, M.J. Bale has also combined old world classicism with new world function.

Much like Buddy Bolden, M.J. Bale trusts its customers have the music already inside of them. And much like Miles Davis, we want our customers to burn with a "Picasso-like cold flame” and to play the concert of their life patiently, smooth and elegant.

Everything must change in order to stay the same, and M.J. Bale’s Autumn-Winter 18 collection is created for the man exploring the world and also evolving his own character; a man keeping track of the past while confidently moving forward towards his future.

It’s our time, our place, our moment for the Rebirth of the Cool.