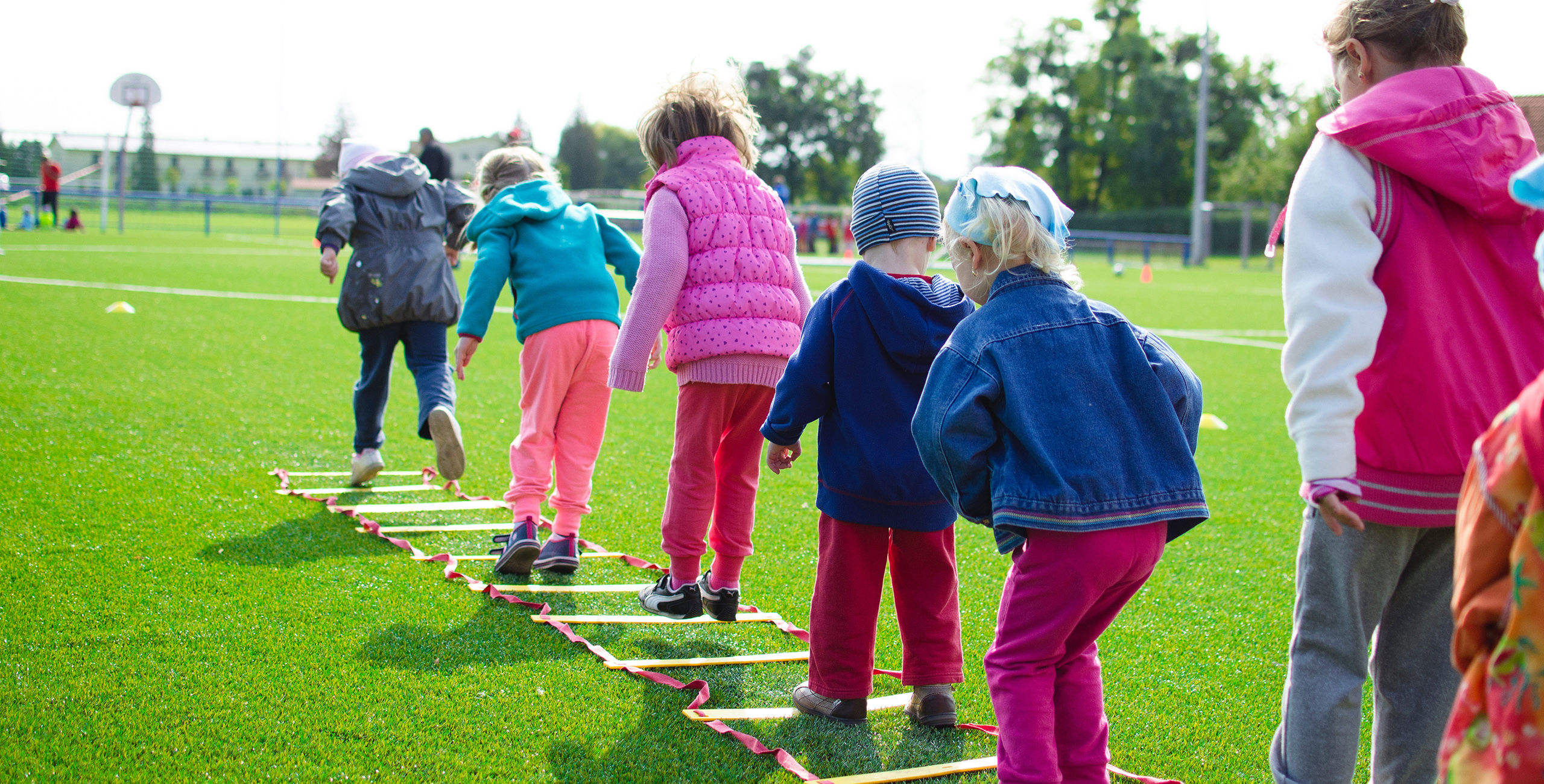 With Queensland hosting the Commonwealth Games this month, our motivation to flex a little athletic prowess is at an all-time high. To get into the spirit, now’s the perfect time to gather some friends and family together for your very own Games-inspired backyard tournament.

On your marks
Every Backyard Games needs to kick off with a grand Opening Ceremony. If you’re creatively inclined, this is your chance to shine and get really crafty. If not, just don a party hat, blast some Eye of the Tiger and fly your team colours high.

As with any game, you’ll need a way to keep score. In this case, you can’t go wrong with a good old-fashioned chalkboard. Next, encourage competitors to keep their eyes on the prize with these easy homemade medals. Collect a few jam jar lids and spray with gold, silver or bronze spray-paint. Glue a colourful ribbon on the back of the lid and voila – you’ve got a medal fit for a champion.

Grand slam
Badminton might have a reputation as a casual lawn game but it is considered the fastest competitive racquet sport in the world. What makes the game particularly unique is its cone-shaped projectile

Fun facts: the shuttlecocks used in the Commonwealth Games are made of Portuguese cork and goose feathers (16 feathers, to be exact) and can reach speeds of up to 400 kilometres per hour. While the plastic variation is more common, you’ll still need excellent stamina, agility and speed if you want to truly be in the game. Most badminton sets include everything you need to get started.

Get the ball rolling
Boules (or lawn bowls) is one of the rare games that can be played competitively by people of all ages. At Games level, the sport requires a perfectly level, manicured bowling green. However, international variations such as French pétanque and Italian bocce (believed to have derived from a game played by the ancient Greeks) are more suited to your average Aussie backyard.

Every version has one thing in common: from a distance, you must get your ball as close to the ‘jack’ (a small ball which acts as a target) as possible. If you have access to a flat surface you might choose to play bocce where the ball can be rolled in an underarm motion. If your yard is uneven, pétanque is a better option as you can throw the ball through the air towards your target. Boules sets are readily available but if you prefer the 10-pin variety, that works just as well.

Sun, sand and spikes
Beach volleyball will be making its Commonwealth Games debut this year and the Gold Coast is the perfect venue for it. Played by two teams comprising two players each, the game’s objective is to send the ball over the net and ground it on the opponent’s side. Each side is allowed three touches to return the ball over the net, which allows players to set up impressive attack shots.

Ready for your own game of volleyball? All you need is a net and a rubber ball about the size of a soccer ball. Add to that a subtle code of communication between teammates, immense fitness and plenty of heroic air leaps and you might just have yourself a couple of decent matches.

Tweaked triathlon
Triathlons are a truly superhuman test of fitness and endurance, combining a 1.5- kilometre swim, 40-kilometre cycle and 10- kilometre run – with no breaks! While the backyard version might not involve such long distances, that doesn’t mean you can’t adapt your own version for your local sports field (or the backyard).

Try modifying the triathlon format to include challenges that test coordination, balance and teamwork instead of stamina and strength. Bring home gold in the combined 10- metre hop, 30-metre wheelbarrow and 20-metre egg-and-spoon relay.

Spirits will be high and winners will be grinners as the victor laps the yard with the Australian flag draped over their shoulders. Get creative and make your triathlon an event to remember. The crazier the better.