So, what have I learned after MCing a men’s trends, tech and tailoring masterclass?

Well, firstly that both Luke Benedictus, the Editor of Men’s Health Magazine, and James Want, Founder and Editor of The Versatile Gent, are very nice guys. This is important because big egos wouldn’t amount to much of an interesting conversation. Their openness to share their personal experiences, insights and tips made for a great panel and smiles all round from the patrons.

Secondly, that RAKU is a great venue for an intimate get together. About 50 sharply dressed guests showed up for the Masterclass and the venue welcomed everyone with its warm, comfortable but stylish surroundings. In fact, they more than welcomed—they put on quite a show. From sushi to sake and everything in between, they made sure each and every guest went home full of the good stuff. In between drinks of Japanese 1973 whisky, James and I pointed out that this felt like a party at a good friend’s classy apartment. The three of us as the panel got to speak ‘with’ the crowd and not ‘at’ them.

Thirdly, that style is an evolution of your personal taste. As your life stages change and your definition of who you are modifies, style become the tool to express yourself. In terms of the latest autumn and winter trends, the key is to keep an eye out on where fashion is heading and adapt that trend to your personal styling. If you’re a sporting guy, check out how sportswear has influenced street wear and vice versa. G-Star Raw is a great example of that. If you’re into your classic suits, notice how traditional suits are now paired up with more casual elements. For example, M.J.Bale dresses up a standard suit by layering flowing long coats, colourful scarves to break up the formality.

Fourthly, is that it’s worth spending the money on classic pieces rather than disposable items. Especially the ones that are versatile, high quality and will love you as much as you love them. James shared a story about his R.M Williams boots. His dad wore them on the farm as a staple and when James got his first well-paying job he saved up to get his pair. He still has that pair, and two resoles later, they still look classy with jeans or suit pants. From the country paddock to the city boardroom—now that is versatility.

Fifthly, that style is not just about the clothes but also how you feel inside your skin. So, starting with your mental health, working through your physical and then moving onto what you wear, how you groom, what cologne you use, and so on. Over time, that creates a balance and give you confidence, which is that secret ingredient that means you can pull off a look without looking like you’re trying too hard.

And last but not least, that I love facilitating events like these. Aside from all the lovely compliments at the end, it was so nice to see that a lot of strangers stuck around for hours to chat, mingle and find out about each other. Despite being individuals, we’re not solitary beings out there and it’s great to see strangers becoming friends.

So, there you have it, six lessons all out of one night. If I only got that much out of school. Hopefully see you at the next event. 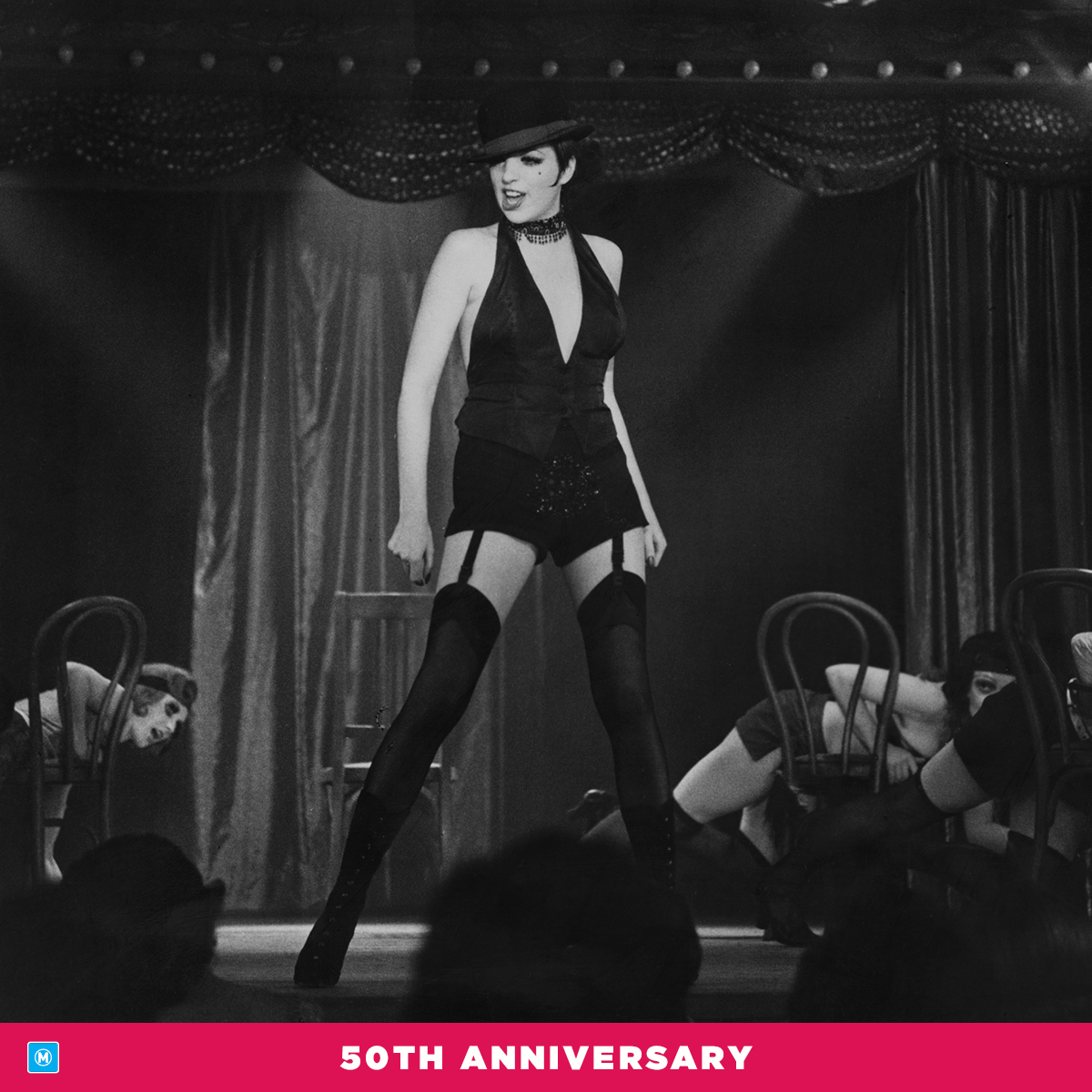